Google Nova to Disrupt and Challenge the Mobile Carrier Business 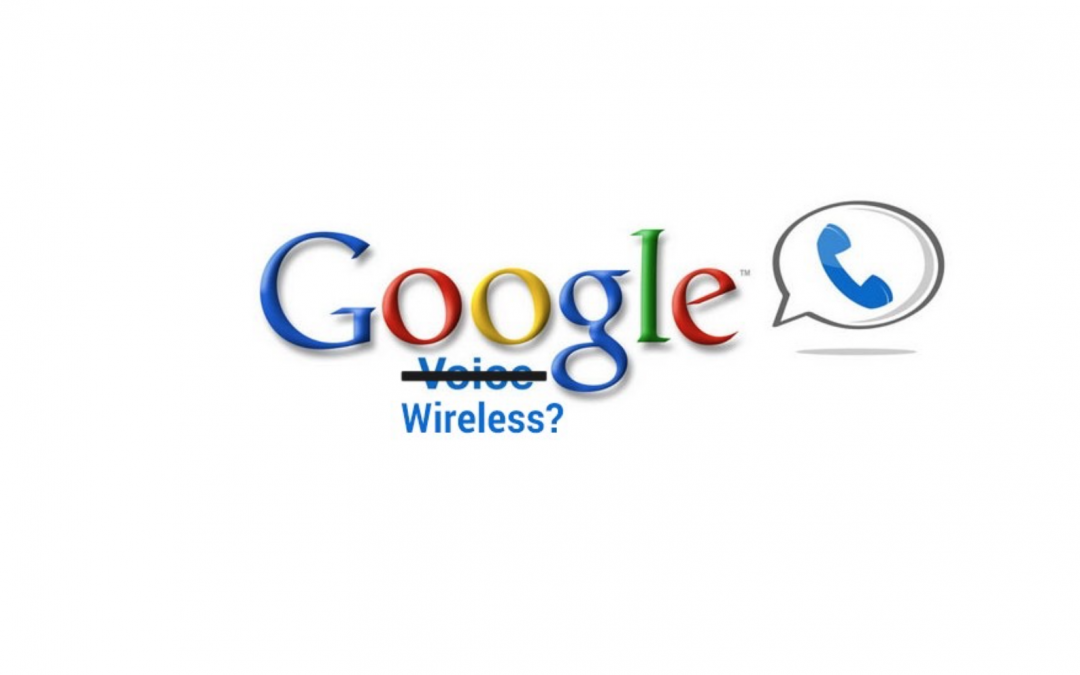 With four major cellular mobile data providers in the game, here comes Google Nova: a new branded service for cellular and mobile plans. A rumor long in the making, Nova could drive prices down by making the game more competitive, and give Google control over the distribution of their devices.

It’s no secret that Google has been acquiring new businesses and ventures in the technological fields, everywhere from wearables to artificial intelligence, to robotics, and now its introducing Google Wireless. Aside from the subliminal message of wanting to take over the world, Google makes these acquisitions for smart business reasons. Now its latest project could alter how your mobile phone receives data and cellular service. Google Nova will be a branded service that will run on existing networks from Sprint and T-Mobile, offering rates for voice and data plans purchased wholesale from other carriers. Google won’t be building any infrastructure, but will be paying others for use of their towers. 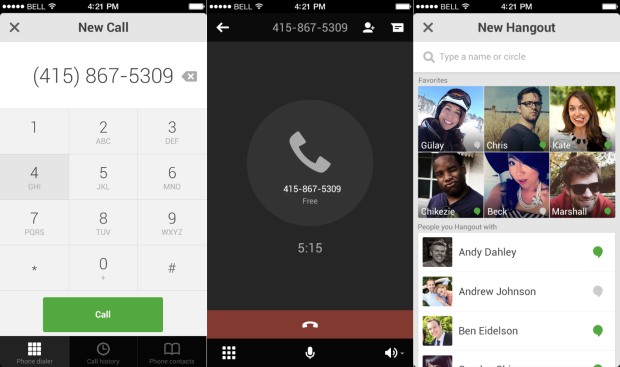 Google Hangouts, a likely template for Nova to evolve on your mobile phone.

Some service providers have made the comment that Google’s presence won’t alter the grand scheme of how the industry runs.

“Sprint executives are betting that the boost from an influx of new Google customers outweighs the risk that the Internet search giant will learn too much about the ins and outs of the wireless business.” — AJC.com

Google is exploratory and Nova is no exception. According to Phandroid, it will have the ability to automatically switch between the best available networks. Not a bad idea, Google.
Share on FacebookShare on Twitter
Tags: AJC, Data plans, Google Nova, mobile, Phandroid, Sprint, T-Mobile, technology