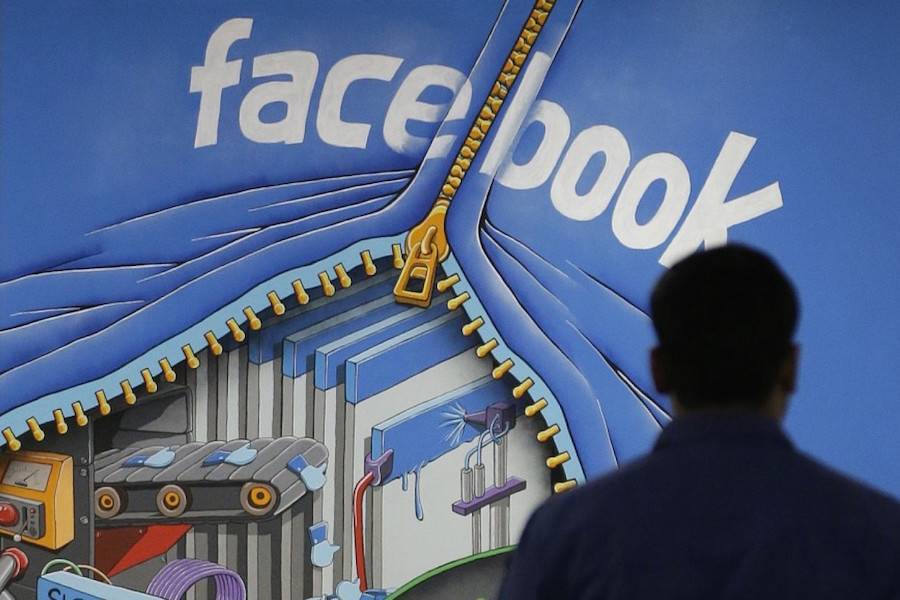 As if Facebook wasn’t already a whole ecosystem of functionality, from social network to advertisement engine to mobile payments and more, it is now jumping on the wagon of the Internet of Things—specifically to power your smart devices.

At the F8 developer conference, the social media giant said that it was going to roll out a new kit for Parse to provide cloud backend solutions for app developers (such as yours truly!). This means a huge leap in the Internet of Things scene.

When that happens, it means that apps that are built with the Parse cloud backend will be able to share its data with other connected smart devices, such as smart locks, Nest thermostats and smart appliances.

It’s early days, but I already am conjuring the image of a notification on my Apple Watch that there’s only one beer left in the fridge at home, and I should pick some up on the way.

Facebook said that it hopes it will make data flow easier in its network so that notifications from news feeds or new messages from Messenger will include updates such as, someone has opened a window in your house or if you are in fact, running low on beer.