Traveling often comes accompanied by a dead iPhone and a miserable traveler. Thankfully, the iPhone 8 might break that inconvenience for iPhone users with a rumor of wireless charging phones.

According to a report in Nikkei Asian Review, Foxconn, who is the Chinese manufacturer who builds the iPhone, reportedly is in the process of testing wireless charging modules which may make it into next year’s iPhone 8.

According to Nikkei Asian Review, Foxconn has been in the works with testing wireless charging modules that might possibly end up as a feature of next years model. Although, Apple does have the final say on whether or not this new feature makes it to shelves, it is rumored that Apple has already filed patents on wireless charging capabilities. Hopefully they will finally put them to good use.

A new iPhone design is also a part of the rumors. iPhone is said to also carry a redesigned screen, a device built with a glass casing, and offered for purchase in three different sizes. (Photo below features an iPhone 8 concept design)

Wireless charging isn’t a brand new feature in the tech world, some Samsung phones are already equipped with this feature. 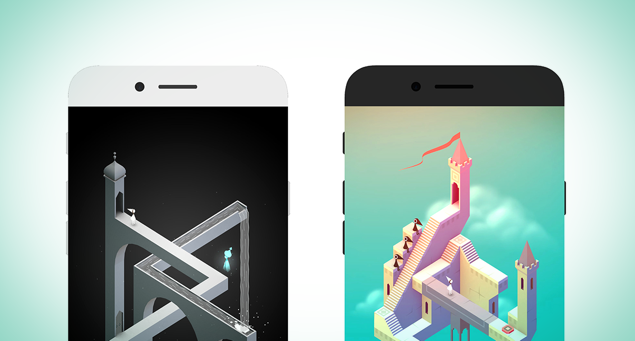 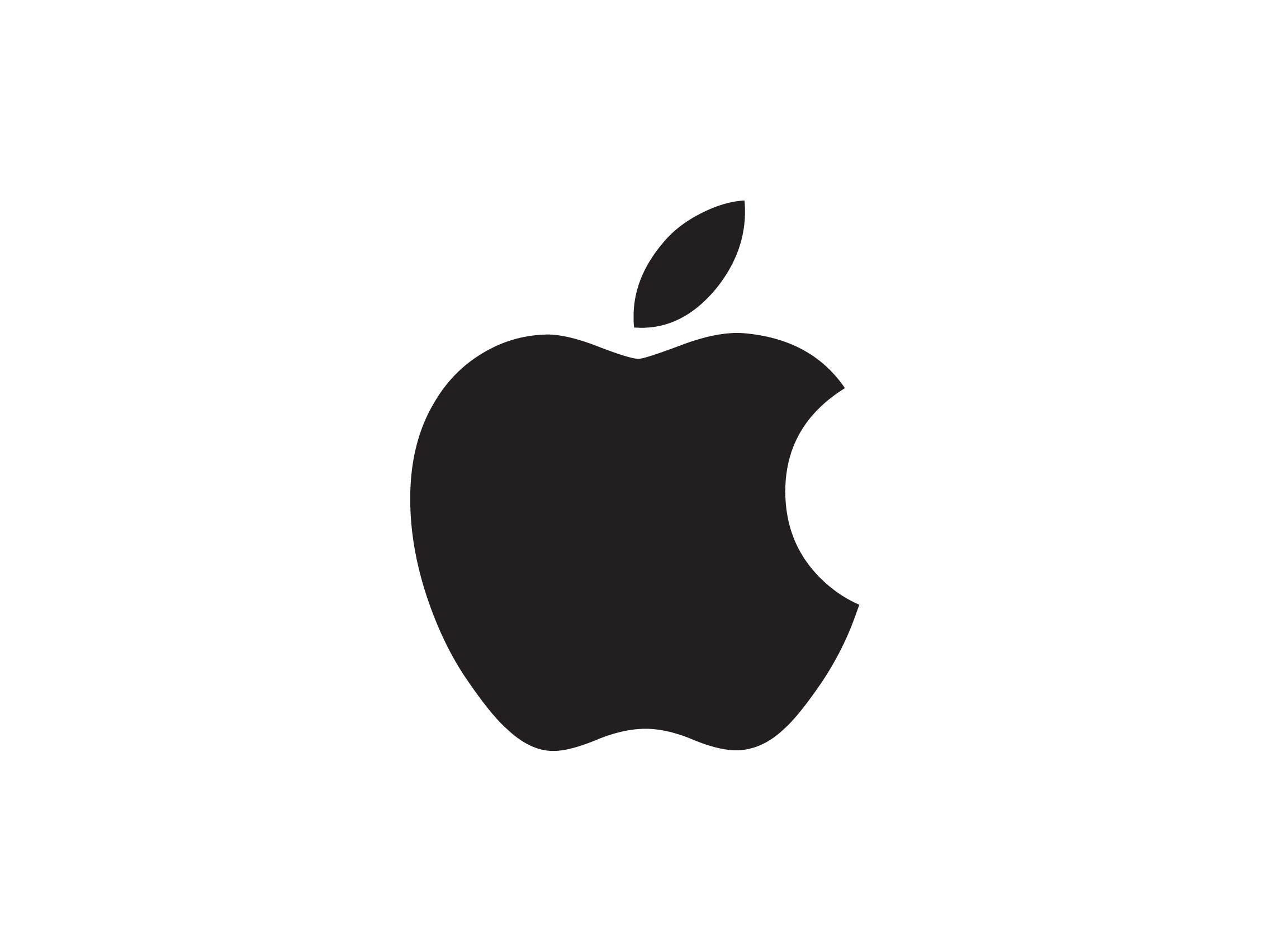 A wireless update for the iPhone 8, however, would be good enough to replace the feud of Apple’s recent removal of the headphone jack in the iPhone 7? Gradual changes bring far fewer surprises for users. The 10 year anniversary of the iPhone will be next year, so the iPhone 8 release will definitely come with some interesting changes and surprises, we hope some cool new features like wireless charging are in store!