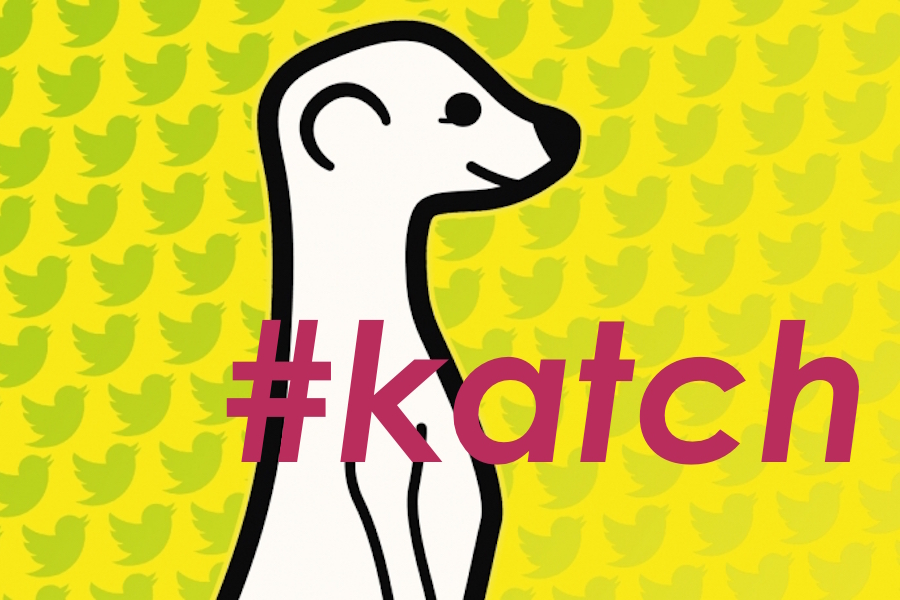 Katch is the newest app that’s exploded on the scene since Meerkat kit the big leagues at this month’s SXSW festival.

What is Meerkat? Meerkat is a live-streaming app that allows you to create and broadcast video footage from a live Twitter feed. Those videos can be shared all over the world over your Twitter account, before it disappears forever.

That’s where Katch has stepped in. Katch is just a simple hashtag that when used, the Meerkat users’ video is automatically uploaded to YouTube, and is permanently in place forever on the Interwebs.

Many have claimed that the success of Meerkat has “brought back the magic” of SXSW and is reminiscent of the previous successes such as Foursquare in 2009 and Twitter back in 2007.

Meerkat has run into a few issues however, by tagging along to Twitter’s infrastructure when it temporarily disabled the ability to tweet on others’ behalf.

Katch isn’t going to experience any difficulties though, as Ben Rubin, founder of Meerkat, fully endorses the #Katch record button.

How do you think this new social media phenomenon affects aspects of privacy and posterity? It’s possible that now anyone with these apps can record your likeness and post it forever on their Twitter feeds, then on YouTube.