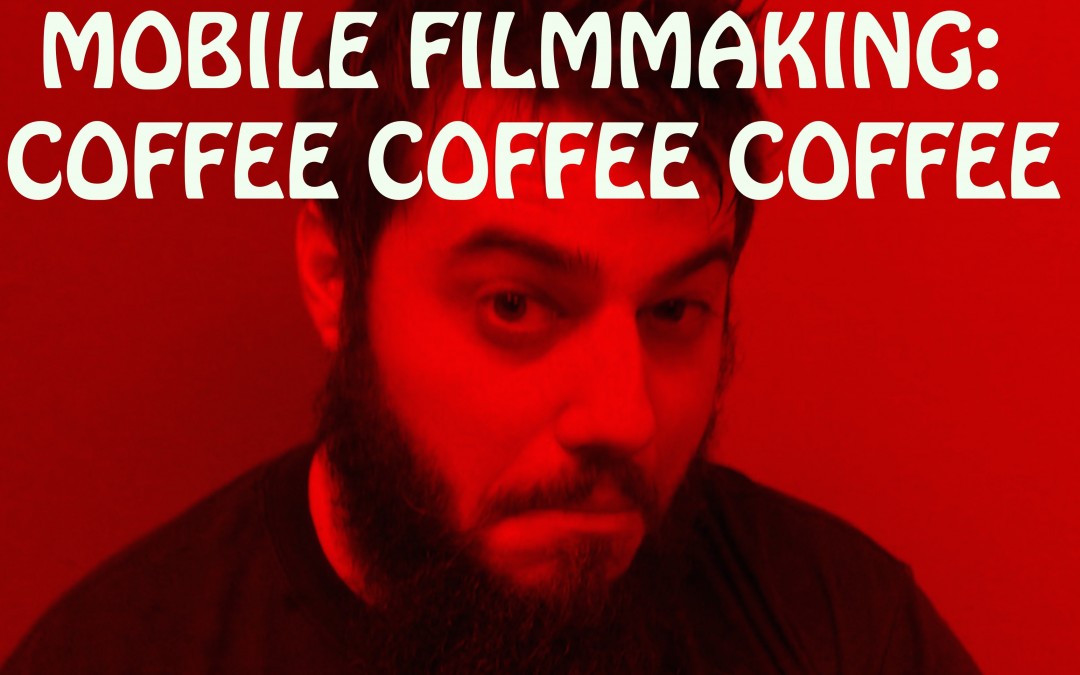 The American office is a fascinating place. It is a honeycomb of productivity in which each individual worker is essential to the integrity of the hexagonal configuration. Honey bees thrive on nectar and pollen. The American worker thrives on moxy and coffee. Mostly coffee though. Take a worker’s coffee away and the office’s productivity might just collapse like a lazy bear taking a seat on the honeycomb. 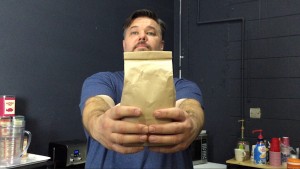 The following mobile filmmaking video is an example of what happens when Type 2 Design’s coffee supply is depleted and the psyche of one man slips into the void. COFFEE COFFEE COFFEE is a Powered Labs production directed and written by Chase Griffin, produced by Miné Salkin, and starring Chase Griffin and Cary Zang. It’s about to get weird, but then again, an office without coffee coffee coffee is always weird.   Mobile Filmmaking is an ongoing series revolving around the new art and business of shooting with your smart phone. In the next few articles we’ll be covering hacks, lighting, composition, and editing.
Share on FacebookShare on Twitter