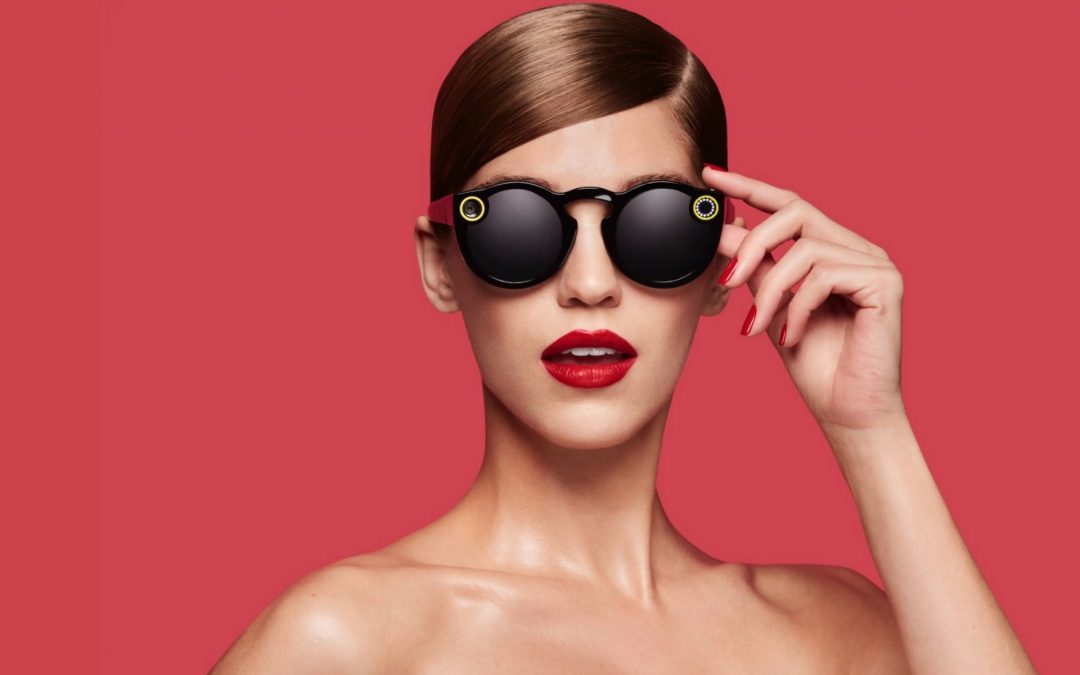 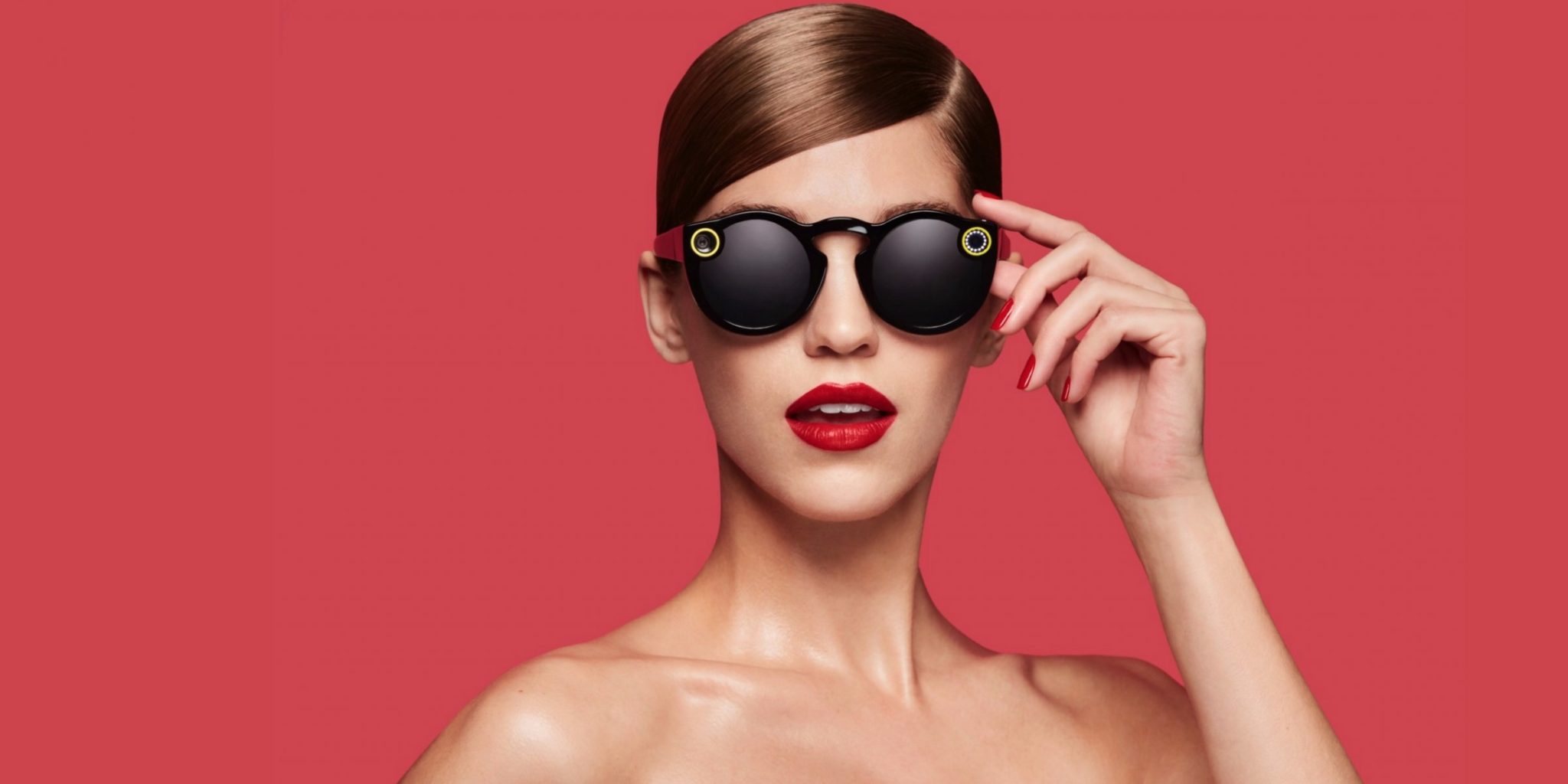 The popularity of wearable tech toys has skyrocketed in the past few months. Recently, a video was leaked from Snap Inc. (Snapchat’s company), featuring a pair of sunglasses equipped with a camera and flash capabilities.

What will Snapchat Spectacles Do?

If you weren’t already aware of what Snapchat is, it is a mobile service where users have the ability to post pictures and videos that will go away after a 24 hour time period via stories, or up to a 10 second time period when sent individually to other users. This idea gives user the resurrance that their self-dissolving post won’t come back to haunt them later. With Snapchat’s popularity launching a reported $3 billion takeover offer from Facebook in 2013, was equipped with a confusing user friendly interface.

The Snapchat sunglasses are said to launch this fall for $129.99. The glasses are going to be available in multiple color options including; black, teal, and coral. Each spectacle will be a equipped with an 115-degree-angle lens. A button located near the hinge, will record the normal Snapchat length of up to 10 seconds. Each pair of glasses will be connected to your smart phone via Bluetooth connectivity, this allows the video taken with the glasses to be synced onto your device.

A new video reveals the Spectacles, allowing the user to capture Snapchat photos and videos from the users point of view. It is seem in the video that when recording begins, a ring around the camera flashes.

Smart Glasses aren’t a new trend. In 2012, Google Glass was announced, these glasses were also equipped with a camera. Even though, Glass never gained much traction., it’s up to a new brand of consumers to determine if Snapchat’s Spectacles prosper farther than Glass. Although, compared to Google Glass, Spachat Spectacles will allow everyone to know when you’re recording due to the flash.

If Snapchat can prove that its shades are cool enough and worthy enough to purchase, creating a trend (like the dog filter), then Snapchat will continue to innovate new and creative ideas for future products. Unlike the creation of Google Glass, Snapchat Spectacles aren’t meant to become the future of computing. They’re just a cool and “Snappy” pair of shades equipped with a camera, they are about the same price as you’d pay for a pair of Ray Bans.

The video below previews the Snapchat Spectacles.