The Art of Snowden 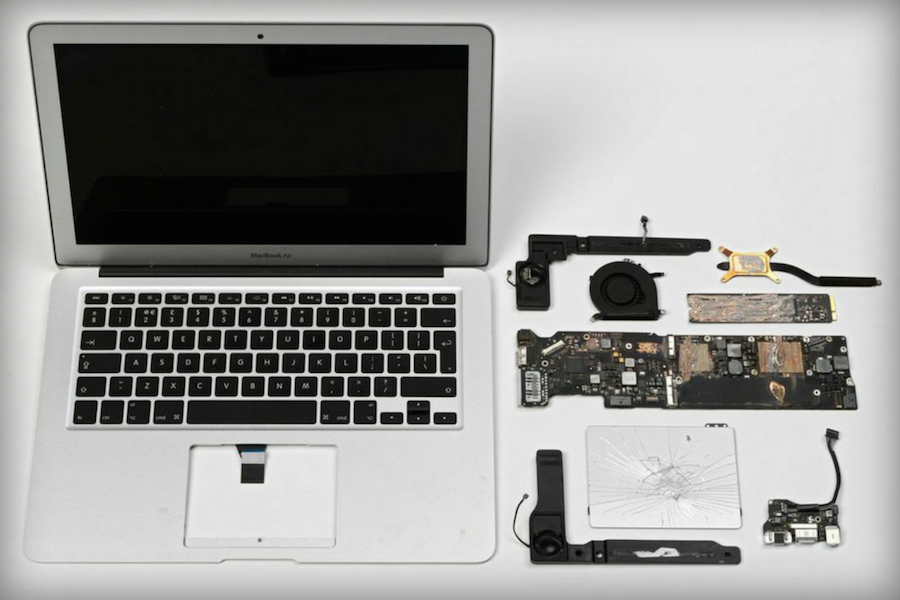 Is Edward Snowden an artist? Apparently some circles say so, as next month an installation will feature the smashed MacBook Air and Western Digital hard drive that once contained leaked NSA documents. The accidental work of art will be put up in the Victoria and Albert Museum in London, commemorating Snowden’s destroyed laptop and the revelations it contained. In 2013, the laptop was ceremoniously and symbolically destroyed by the editors at The Guardian right in front of the GCHQ. Considering that the government already knew that copies of the leaked documents existed, the action was called a “pointless piece of symbolism” by former editor-in-chief Alan Rusbridger. The exhibit is called All of This Belongs to You, and is running from April 1st to July 19th.
Share on FacebookShare on Twitter
Tags: Edward Snowden, NSA, surveillance