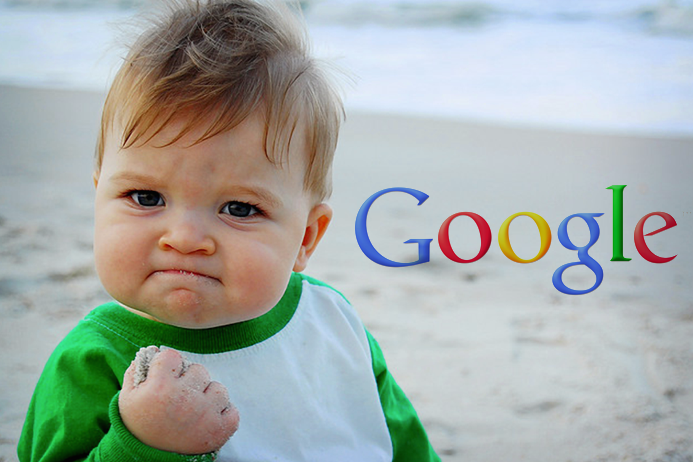 Google Ads is amping up their advertising for developers that will now allow them to reach potential users when they’re visiting more than 2 million publisher websites on their mobile devices, including through video ads.

Google announced a new range of options for Android app developers which would increase their number of installations tremendously. One of the greatest advantages given is the ability to more easily advertise their applications on the Google Display Network.

Most of the features that are getting rolled out are based on a case study revealed by Google.

One early tester for this ad format as well as the GDN was GREE International, which promoted games like “Knights & Dragons” and “War of Nations,” for example. That company says it increased app install ads by 81% after extending its ads to the mobile GDN. Meanwhile, it found that in-app video ads had a 10% higher install rate and 40% lower cost-per-install rate compared to the company’s own data from other types of ads it has run.

The Google Display Network reaches 2 million publisher websites, giving developers the opportunity to advertise to potential users when they’re visiting mobile websites — not just when they’re using other mobile applications. Since yesterday, an added option that can be enabled with a click will allow developers to extend their current app install ads from the AdMob in-app network, which reaches 650,000 active apps, to the mobile GDN.

Another very exciting advantage is the ability to advertise in-app with Video App Promo Ads. These video ads are more effective in that they allow the user to see more of the app than just a screenshot. Developers have the option to re-use the same video they’ve created for use in the Play Store.

Finally, Google is introducing a new “Conversion Optimizer” for in-app buyers, which is designed to help publishers better target “high-value” users. To find them, the Conversation Optimizer uses data and insight about paid installs and in-app purchases from the Google Play app store to sift trough and find the more valuable users. It then optimizes its automated bidding for each user depending on the varying levels of in-app purchase probability after installing a developer’s app. The idea with the Conversion Optimizer is to fully automate reaching potential app users; helping developers and cutting down work tremendously.

Yet again Google is paving the road to innovation when it comes to advertising and getting great apps and products out to its consumers.