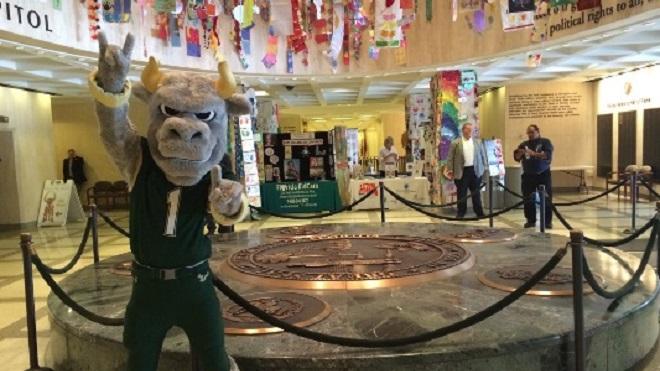 History was made as the University of South Florida officially opened the new Florida Center for Cyber Security, prompting a real recognition for the importance of security in the state and nationally. “That we are all gathered here today to open these new facilities sends an important message about how serious Florida is about fighting cybercrime,” said USF President Judy Genshaft as reported by TBO.com. “We are bringing the best minds together to train a world-class cybersecurity work force and to conduct important research to make sure this threat does not go unchecked.”

The Future of the Florida Center for Cyber Security

Cyber security is a hot topic in the political, technological and educational realm. President Obama increased the national budget by over $1.5 Billion this year alone to combat the issues in security. This couldn’t be better timed for Florida, after a recent hack on CentCom, getting the title as the nation’s most hacked city, and also full of tech professionals. Our esteemed friends at USF’s Whitehatters Computer Security Club will be benefitting from this expansion hosted by the university, putting them up against other great security schools like Carnegie Mellon. For more information visit the official site.
Share on FacebookShare on Twitter
Tags: Cyber, cybersecurity, Florida Center for Cyber Security, Tampa, USF, whitehatters