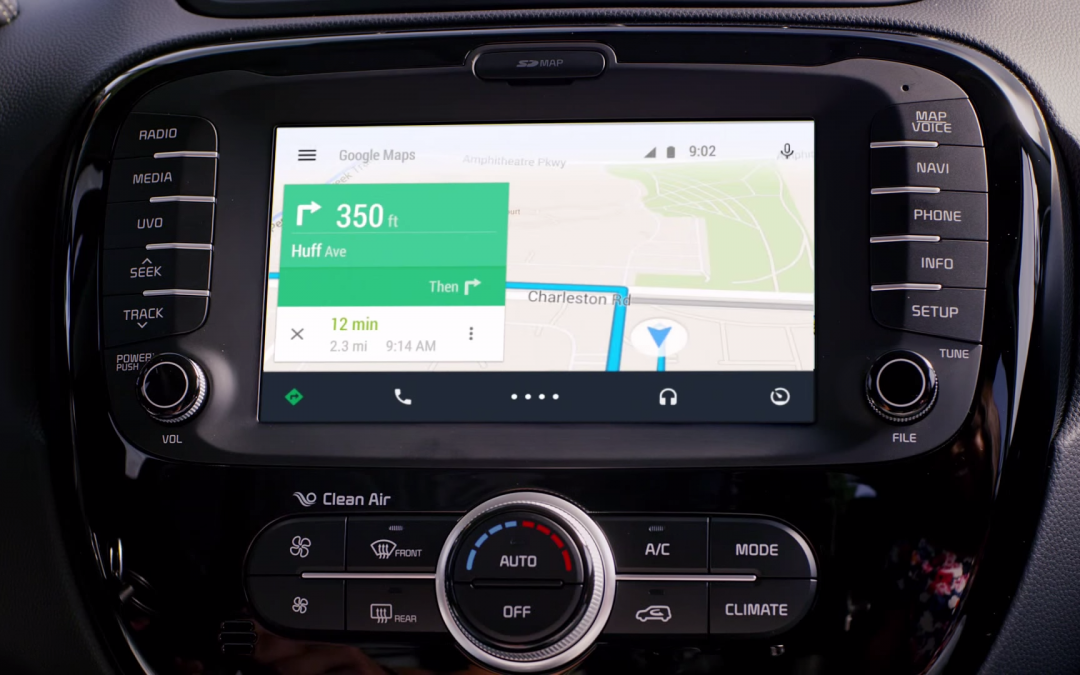 Greetings! Welcome back again for our final segment on Android Auto. 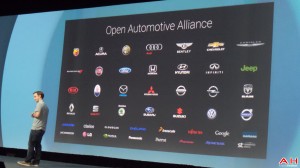 Previously, we looked at Android Wear and Android TV, and now we will be wrapping up with Android Auto.

This is the direct competitor to the earlier announced Car Play from Apple. Let’s see how this competitor fairs in the ongoing war between the two of them.

You may have not heard about the Open Automotive Alliance (OAA). A quick survey around the office revealed that few of us had.

The OAA is a collection of car manufacturers and tech companies that want to bring the Android platform to automobiles. Ford, Chevy, Dodge, and Honda are all members and you can see a full list here. Absent from the list is Toyota who is exclusively with Apple’s Car Play.

While most of the major manufactures support both operating systems, the few like Toyota that are on board with only one system may deepen the rift between Apple and Google even further.

Plug and play for Google on your center console 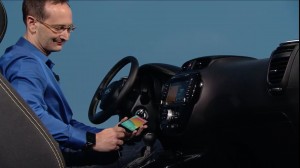 Android Auto is powered by your smartphone and displays on your car’s navigation screen. The system is also connected to your Google Now, which displays your suggested search cards and syncs with your calendar, maps, and contacts.

Much like the other flavors of android, it can be voice activated with the “OK Google” hot-word to send texts, make calls and search hands-free. Applications like Pandora and Google music will also be supported so your favorite tunes can follow you wherever you roam.

New look for your NAV screen

Combining clean, streamlined design with ease of use, the new navigation interface is stunning. Five icons are on the bottom for navigation, phone, Google Now cards, music, and even car info, which displays your cars vitals such as tire pressure or when to change your oil. 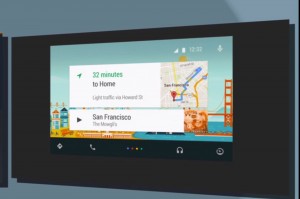 It is a very intuitive system, which makes it a breeze to use even while driving. This will be the unified look for all the cars in the OAA and just like Google Wear and TV no changes to the interface will be allowed.

By the end of this year, the first cars with Android Auto will be on sale to the public. I can say from experience that gadget nerds who were not thinking of buying a new car are certainly considering it now. It is good to see the tech we are so used to being in our pockets is finally making its way into more places in our lives. Cars are now part of the Internet of Things and will push us farther into a fully connected world. With Android Auto, Wear, and TV, this year’s Google I/O certainly was one for the books.