Drones in Film: From Sci-Fi Fodder To DP Tool 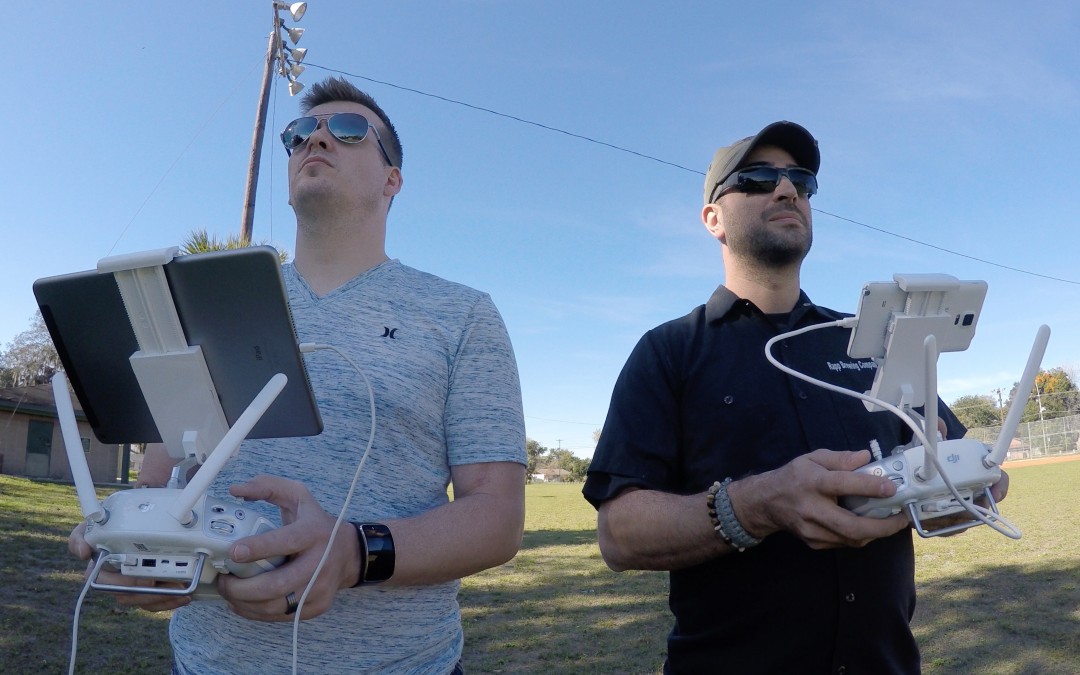 The world of filmmaking is an ever-evolving platform of life and death. Film is dead. Video has supplanted it. The dolly, crane, and jib are dead. The drone has surpassed them. It is now a reality, both Hollywood and the independents are unlocking the air space.

Drones, once merely the edible imagery of Sci-Fi involving future societies with oppressive regimes watching the populace’s every move, are now a recognized tool of the industry. Drones are now looked at as the DP’s swiss army knife, an all-incompassing device able to smoothly move close to your characters or swiftly glide through busy city streets over the top of a roaring car chase. The possibilities are endless. 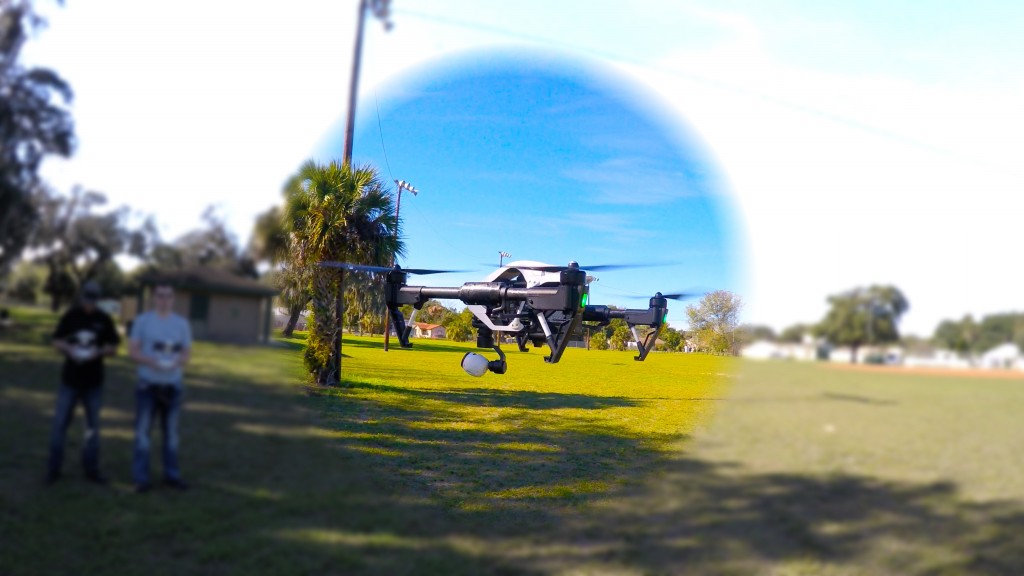 The quadcopter has already entered Hollywood with the best drone for aspiring filmmakers, the DJI Inspire 1. Skyfall and Wolf of Wall Street are two of the most recent examples, but drones have been used in the industry for years. Wes Anderson used one on the set of Rushmore back in 1998 and the Discovery Channel  has also been using them. Many predict that a lot a future films will be shot entirely with drones. Why wouldn’t they? No tripod needed or setup required. Compose, light, point, and shoot. This transition, we’re sure to see take effect within the industry very soon, has the potential to save companies a lot of money in setup and breakdown hours, which truly does put a dent into a film’s budget. We may even see serious camera cage adapter companies growing with the drones-in-film market and creating their own quadcopter kits to fit your camera of choice. Drones in film: they’re just about here and we’re loving it. 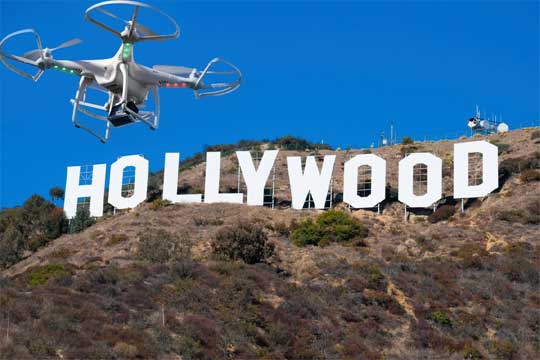 Some of the future films using drones that are coming up is Good Kill:   And of course, our latest love Star Wars: The Force Awakens
Share on FacebookShare on Twitter
Tags: drones, drones in film, film industry, hollywood, Powered Labs, quadcopter, skyfall, tech, Tech Journalism, wolf of wolf street